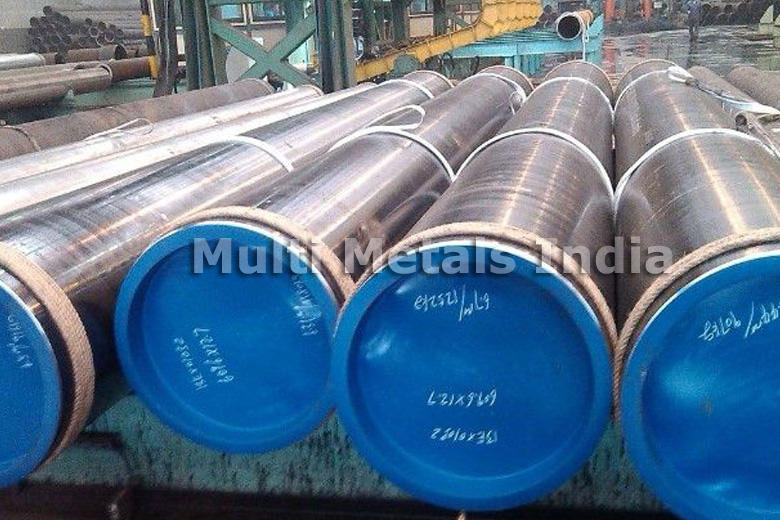 Piping and pipelines are seen in various industrial, commercial and domestic applications. There are different problems associated with the contents transported through the pipes. One major issue is the hydrogen induced cracking or HIC. API HIC Pipeline is prescribed piping by the American Petroleum Institute standards. And, Multi Metals (India) is a leading API HIC Pipes manufacturer and supplier.

The most HIC occurrence is seen in H2S refinery process pipes. But, hydrogen can also be produced in smaller quantities in other applications such as water services and in oil and gas industrial refineries. The API HIC Tested Line Pipe is made up of the correct material type and tested for hydrogen induced cracking so that it reduces the HIC in vulnerable conditions. When freeform hydrogen atoms are forced to the metal surface of the non - API 5L HIC Tested Pipes they cause the metal to weaken and to crack from the inside.

The biggest problem in HIC is that it is not visible until the crack has fully developed and reached the outer surface of the pipes. The Carbon Steel API HIC Tested Seamless Pipe is made up of carbon, silicon, manganese, phosphorus, sulfur, vanadium, niobium, titanium, and other elements in trace quantities. Based on the composition, the material grade differs such as the API 5L X65 PSL1 HIC TESTED Pipes, which range from X42NS through X70QS and X42MS to X70MS. These pipes can be welded with most conventional methods but the weld and hot zone has to remain under 250HV10. Please contact us for more specific information on the different types of HIC pipes such as the API 5L L365 HIC Pipe and the pricing. 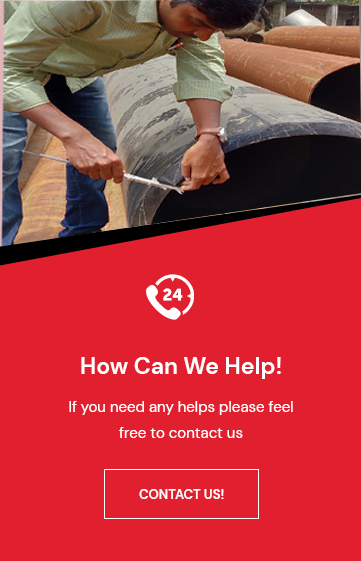